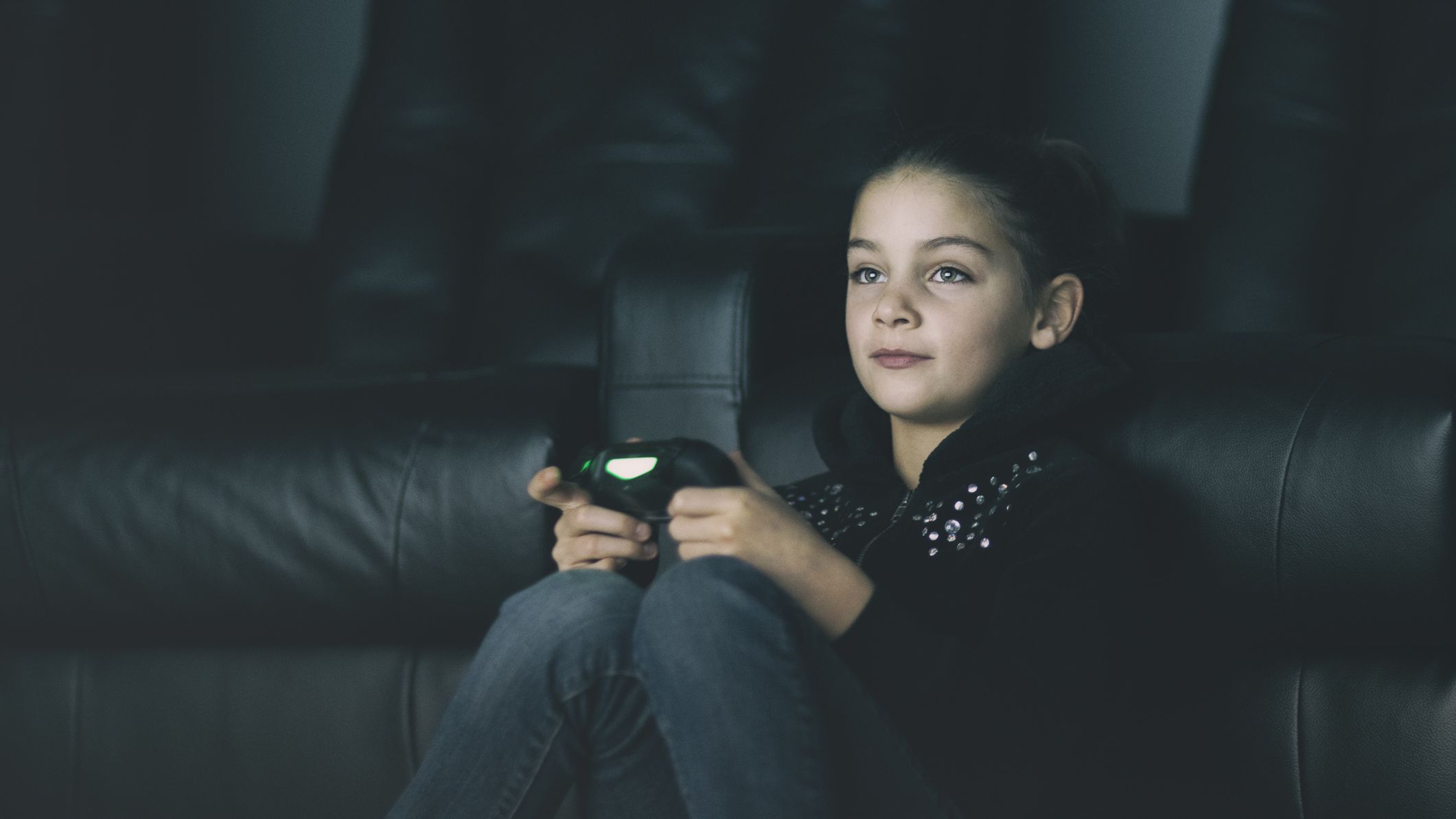 More than ever, people nowadays are glued to their electronic devices. It seems like we can’t tear ourselves away from our gadgets, whether it’s an HDTV or a smartphone. For gamers, looking at a screen for long periods of time is an integral aspect of the activity, and they may spend a great deal of time engrossed in a story, whether it’s played out in real life or virtually. We live in a screen-based society, so asking whether playing video games is bad for your eyes is important, and there are definite factors to consider. But Can Video Games Damage Your Eyes? Here is the detailed answer.

Modern gamers may pursue a profession in the industry, not merely enjoy it as a pastime. Many people, both young and old, have earned a living by playing video games professionally or by producing videos on sites like YouTube in which they share their expertise with other gamers.

The long-term effects of video game gaming on one’s physical and mental health have been the subject of much discussion over the years. Eye health is one area that may be affected.

Now that some of the most realistic and absorbing games can be played at home or on the move, you may be wondering whether playing video games is damaging your eyesight and, if so, how you may mitigate the dangers.

Is it possible that video gaming might damage your eyes? If you or your children play video games often, it’s important to think about how you can protect your vision.

One’s eyes will be glued to a bright screen for an extended amount of time while playing video games. While there are games that may be completed in a few hours, many of today’s most played games can take several days to complete? Many of the same health risks associated with prolonged TV viewing also apply to playing video games for lengthy periods of time. Even gamers spend their time finding solutions to the games, like how I can find wayfinders compass?

The most typical consequences of excessive screen time are:

How about the impact on your vision from playing video games?

Video games, whether played on a home console, a mobile device, or a personal computer, are part of our increasingly screen-based culture. Eye strain is a real problem while using digital devices since your eyes have to work so hard to concentrate on the screen all the time.

Short-term effects from staring at anything, such as a digital screen, for an extended amount of time might include eye strain, often known as computer vision syndrome. The symptoms of this condition often include eye fatigue and headaches.

Those that play video games for lengthy stretches of time without taking breaks could experience this often. Focusing too intently on a screen might cause headaches and eye strain.

Glare from the screen and dim lighting are two more potential sources of eye strain. In certain cases, this might make eyestrain more likely. In most cases, however, eye strain will disappear after a rest and a break from the offending activity.

Squinting and straining your eyes to attempt to see the screen clearly is a sign of uncorrected nearsightedness, farsightedness, or astigmatism. It may also cause eye strain and raise the risk of having CVS.

The pixel-based nature of computer and TV screen rendering is at the root of many of these issues. It is likely that the incorrect placement of a computer or television is to blame for the onset of discomfort in the neck and shoulders. But Can Video Games Damage Your Eyes? Here are two of the major possibilities.

Pay Attention to the Issues

Having trouble focusing your eyes is another symptom of eye strain caused by video gaming. The eyes have to continually adjust their focus while gazing at a screen, which may be tiring.

The eyes literally “freeze up” from playing video games. When this happens, it might be difficult for the eyes to concentrate on other things, even after the video game has been switched off.

Irritation of the Eyes

Those who play video games for extended periods of time without taking breaks may get dryness and discomfort in their eyes.

When you’re really involved in a video game or other screen activity, you could forget to blink as often. If you don’t blink often enough, your eyes might dry up and become red and inflamed.

As a result, pc and VG games have become very popular. According to studies conducted in 2006, the average gamer spends between five and ten hours each week on their hobby. If a game is selling well, it must be rather popular. Muscle and eye strain are only two of the negative health effects of playing video games for lengthy periods of time, surrounded by flashy visuals and fast-paced action. Common injuries sustained during gaming include lateral epicondylitis, tendonitis, bursitis, and carpal tunnel syndrome.

Gamer breaks should occur every 40 minutes to an hour, as recommended by health authorities. They need to take a break from sitting at a desk or in front of a game console to get up, move about, and focus on faraway things.

Correct posture when gaming is essential, so make sure your chair is soft, has back support and lets your feet touch the floor. Those who play video games often may protect their eyes from strain, fatigue, blurred vision, squinting, headaches, dry eyes, soreness, fluctuating prescription numbers, squinting, difficulty concentrating, and excessive blinking by doing the following.

Tips for Keeping Your Eyes Safe While Gaming

What about the potential for eye damage from playing video games?

Excessive gaming may lead to eyestrain, trouble concentrating, blurred vision, and even migraines, in addition to raising the risk of computer eye syndrome. Many games need undivided attention, and it’s easy to get sucked into the action and forget to take pauses.

The quick answer to your video game question is yes, video games could be bad for your eyes. However, this is an unjustified claim since there are other potential sources of eye impairment outside video games. Overexposure to digital displays may cause computer vision syndrome.

How long is a session of video gaming appropriate?

There should be age-based limitations on how much time may be spent playing video games. The American Academy of Pediatrics recommends no more than 60 minutes per day for children over the age of 6 on school days and 2 hours per day on weekends. Children less than six years old should probably spend closer to half an hour.

For what time period does eye strain typically occur?

How long does screen time cause eye strain? Regrettably, digital eye strain may be set up after just a few hours of screen time, and prolonged computer use can cause headaches and nausea. Knowledge workers, who spend 8 or more hours a day staring at a computer, are particularly vulnerable to this problem.

What effects may excessive gaming have?

Video gamers often report issues with their eyesight. Eye strain is the most typical issue with eyesight. Also, it is often the cause of headaches and the inability to focus. Seizures have been linked to video gaming, prompting some manufacturers to include warnings about that possibility on their products’ packaging. Video gaming has also been linked to mental health issues.

If you’re addicted to gaming, how many hours a day do you play?

Addiction to video games is a serious mental health issue that may ruin a person’s life if they don’t get help. Many people who are addicted to video games will spend more than 10 hours a day playing, sometimes late into the night.

One’s eyesight may be negatively impacted by playing video games. Playing video games for extended periods of time has been linked to a variety of visual problems. They include computer vision syndrome.

Moderation, as always, is the key, and specialists agree that occasional gaming isn’t terrible for your eyes. Blink often to prevent eye strain while gaming. And remember to rest whenever you feel the need to. If you have any visual symptoms, such as blurriness, strain, or headaches when staring at a screen, you may have an eye issue. Schedule an examination with your eye doctor.

Look into the benefits of a flat screen and anti-glare panels for your eyes. Clearer and brighter screens are better for your eyes and will assist prevent any damage that may have been done. Computer vision syndrome (CVS) may be avoided rather than treated after the fact. So, Can Video Games Damage Your Eyes? The answer is definitely yes. Playing video games for extended periods of time may cause strain in your eyes, but there are solutions. You may rest your eyes, use artificial tears, and often blink to keep your eyes healthy. In addition, you should see an eye doctor on a regular basis to ensure the health of your eyes.

How to Add Kumkumadi Oil to My Daily Skincare Routine?

Kumkumadi, also known as “Bengali Rose,” is a wonderful oil that benefits your skin. It […] 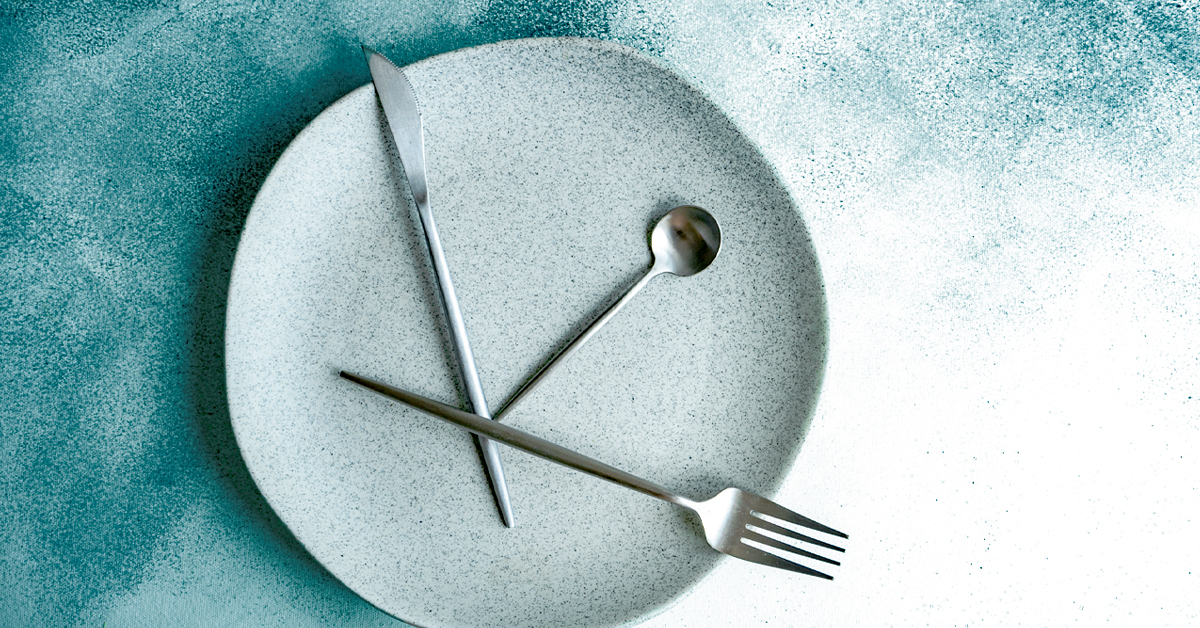 What changes can you make to potentially benefit your long-term health?

There are changes that everyone can make to benefit them in the long term. These […] They can help you get the medical care you need.

If you have suffered a brain injury, you are likely feeling overwhelmed and uncertain about […]