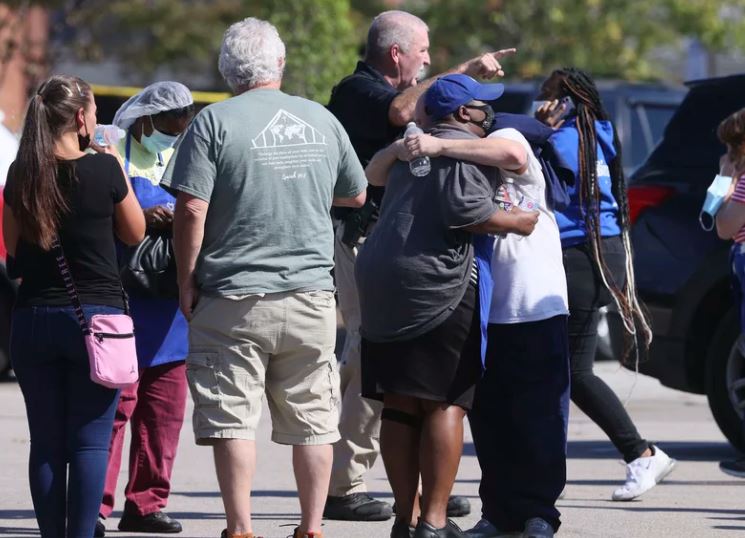 13 People Were Shot, 1 Killed, At A Tennessee Kroger Store. The Suspect Is Dead

According to police, multiple people were injured Thursday in a shooting inside a grocery store in the suburbs of Memphis.

During an active shooter incident at Kroger, Collierville Police Chief Dale Lane confirmed 13 people had been shot, and one person had died.

“Police suspect the shooter’s death was caused by a self-inflicted gunshot,” Lane said.

According to him, 12 victims were taken to hospitals with serious injuries.

A few customers made it out of the store. The news station was told that witnesses told them employees had taken shelter in the cooler.

There are about 30 miles between Memphis and Collierville. Around 7:30 p.m. police will provide an update on the shooting. 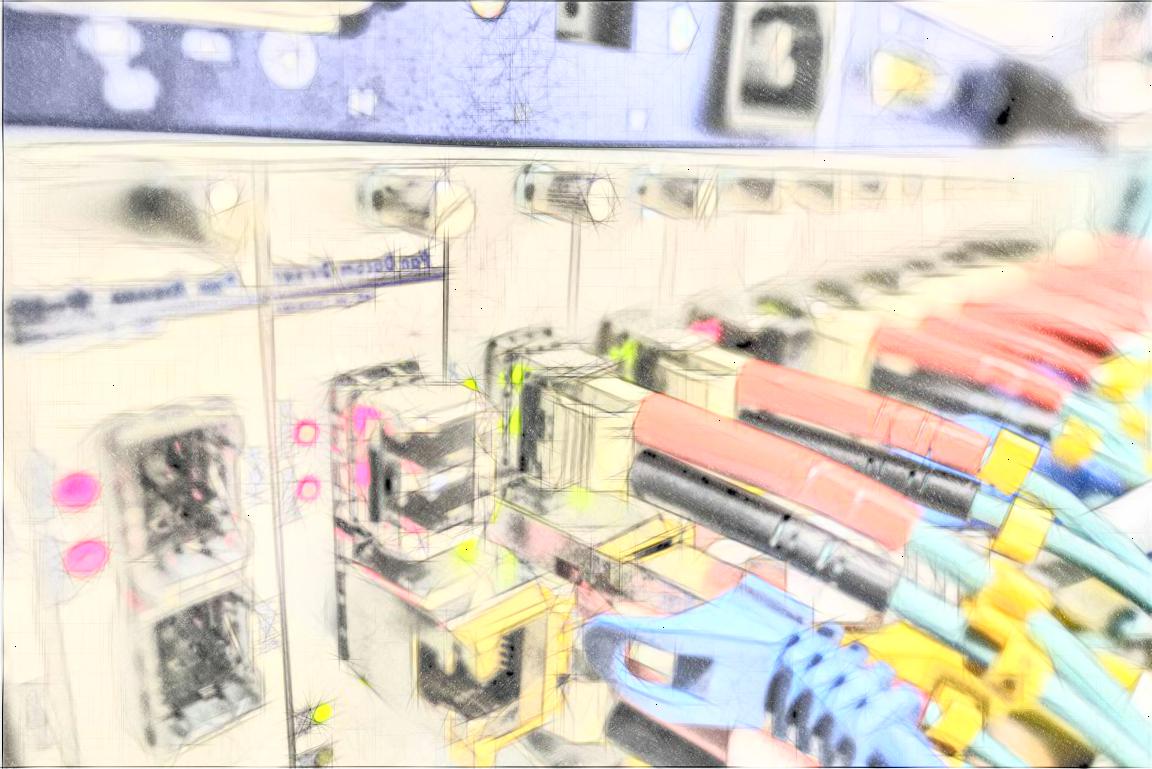 In these times where we have great innovations in networking technology, it is quite difficult […] 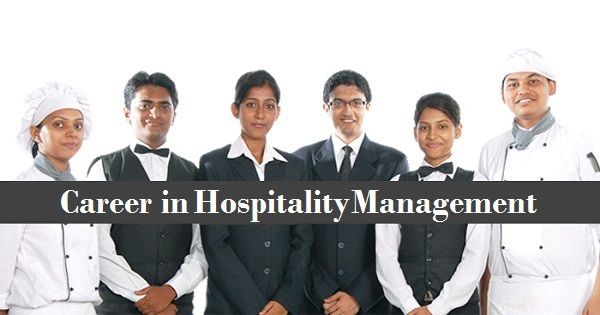 Job-oriented courses to pursue after 12th

INTRODUCTION: With so many options and rising competition, you must plan your career as soon […] 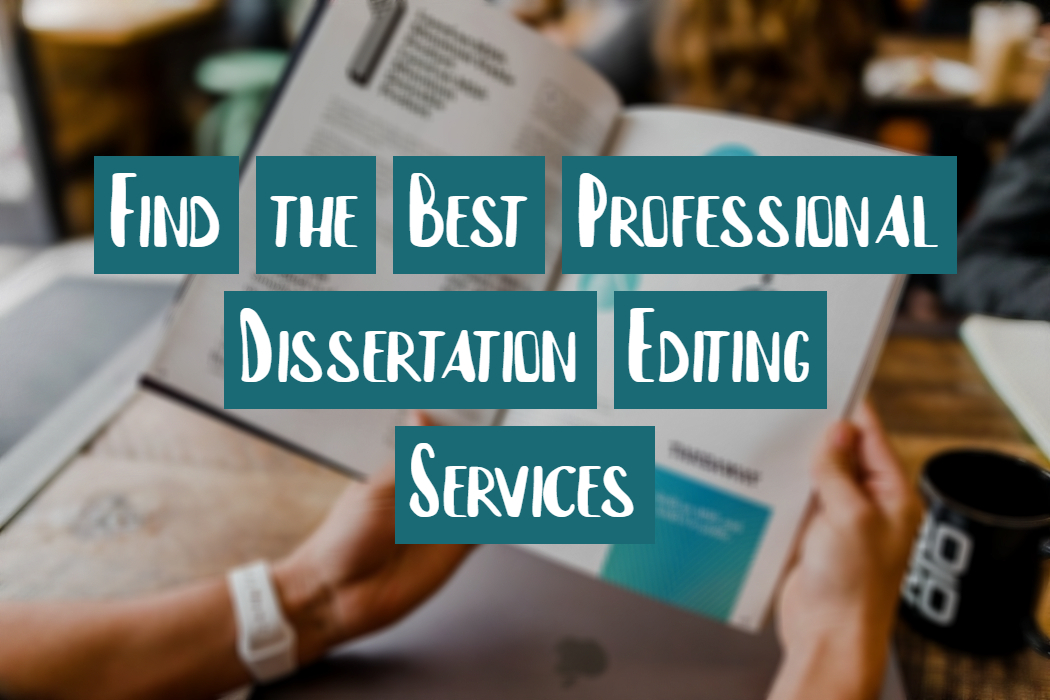 During graduate and postgraduate studies, formal writing is required in all disciplines. No matter what […]