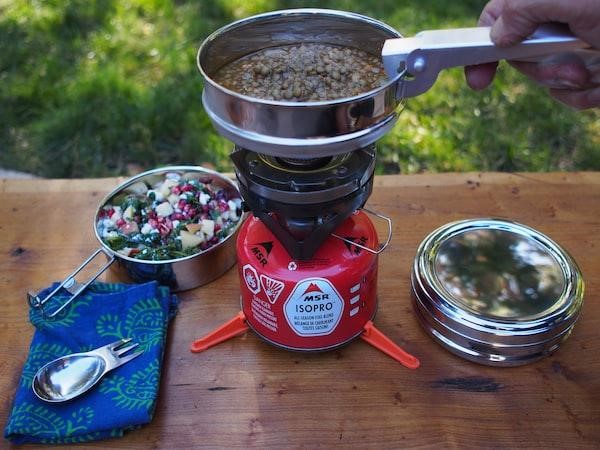 In this article, we will be discussing the pros and cons of natural gas versus liquid propane. Liquid propane is a type of gas that is commonly used for heating and cooking. It is also used in some industrial applications. Natural gas, on the other hand, is the gas that is produced by the decomposition of organic matter. It is also used in many industries and for domestic purposes.

Choosing Which Fuel Is Right for You

Natural gas is a fossil fuel that is composed of methane and other hydrocarbons. It is odorless, colorless, and lighter than air. Natural gas is extracted from underground deposits of natural gas fields. Liquid propane is a liquefied petroleum gas that is made up of propane and butane. It has a boiling point of -44 degrees Fahrenheit and a freezing point of -236 degrees Fahrenheit. Propane is heavier than air, so it will pool in low-lying areas. Liquid propane must be stored in tanks specifically designed for liquid propane because it can freeze and damage regular tanks There are a few factors to consider when choosing between natural gas vs liquid propane for your home. Cost is one consideration, for example, because natural gas is usually less expensive than propane. Availability is another factor. In some areas, natural gas may be more readily available than propane. The pros of using natural gas as your home fuel source include cost, availability, and fewer emissions than other fossil fuels. The disadvantages of natural gas include the fact that you need to have a natural gas line installed in your home. Also, the appliances you use with natural gas must also be compatible with it (not all appliances are).

Depending on your priorities, these may steer you toward propane tanks instead. One pro of using propane is that it can be stored in tanks, while natural gas must be transported through pipelines. This makes propane more reliable because there are fewer chances of an interruption in service due to weather or accidents. Another pro of using propane is that it burns hotter than natural gas, making it a better choice for certain applications such as heating homes or businesses. The main con of using propane instead of natural gas is that it costs more to produce energy from propane than from natural gas. Additionally, when compared to other fuels such as gasoline or diesel, propane produces less energy per gallon unit weight or volume.

How Propane Is Produced

Propane is a fossil fuel that is most commonly used as a heating fuel. It is also used as fuel for engines in vehicles and boats. Propane is produced during the refining of crude oil and natural gas. The processing starts with the separation of liquids from gases. The liquids are then heated until they turn into vapor. The vapor is then cooled and turned back into liquid form. This liquid propane is then stored in tanks until it is shipped to consumers.

Natural gas is a fossil fuel that is composed of methane and other hydrocarbons. It is found deep in the earth and brought to the surface through drilling. Natural gas is used for heating, cooking, and generating electricity. It can also be used to produce fertilizer, plastics, and other chemicals. 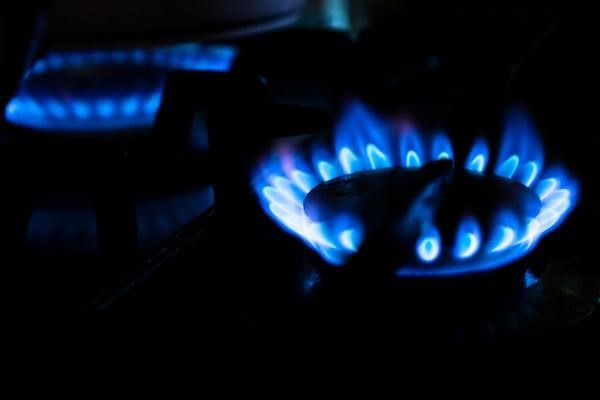 The installation techniques between the two methods differ. A lot of appliances can work well with either fuel source. But special gas utilization fittings are required. Propane is stored in tanks that are delivered to your home. These typically require refills. Meanwhile, natural gas is hooked up through underground pipes in order to be brought to your home.

Overall, the pros of natural gas outweigh the cons, making it a better choice for home heating than liquid propane. Natural gas is cheaper, cleaner, and more efficient than propane, making it a more affordable and practical choice for most homeowners. 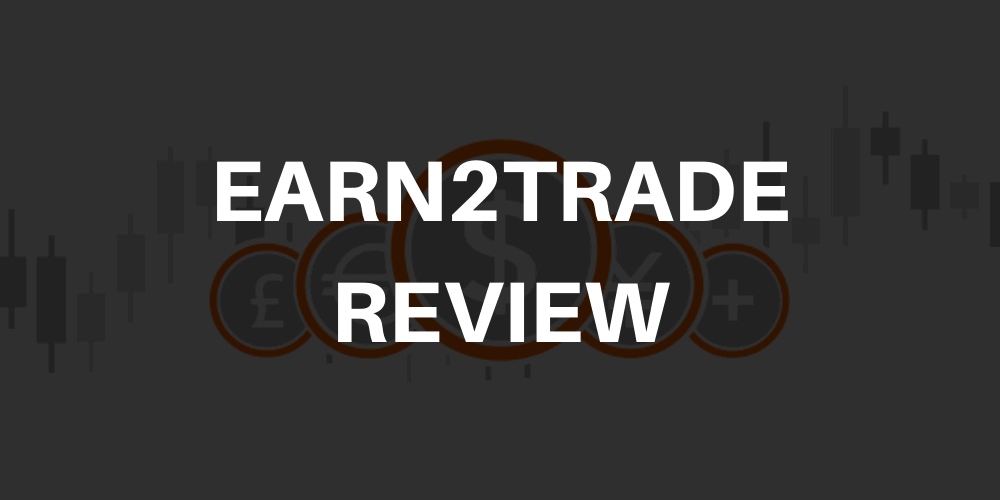 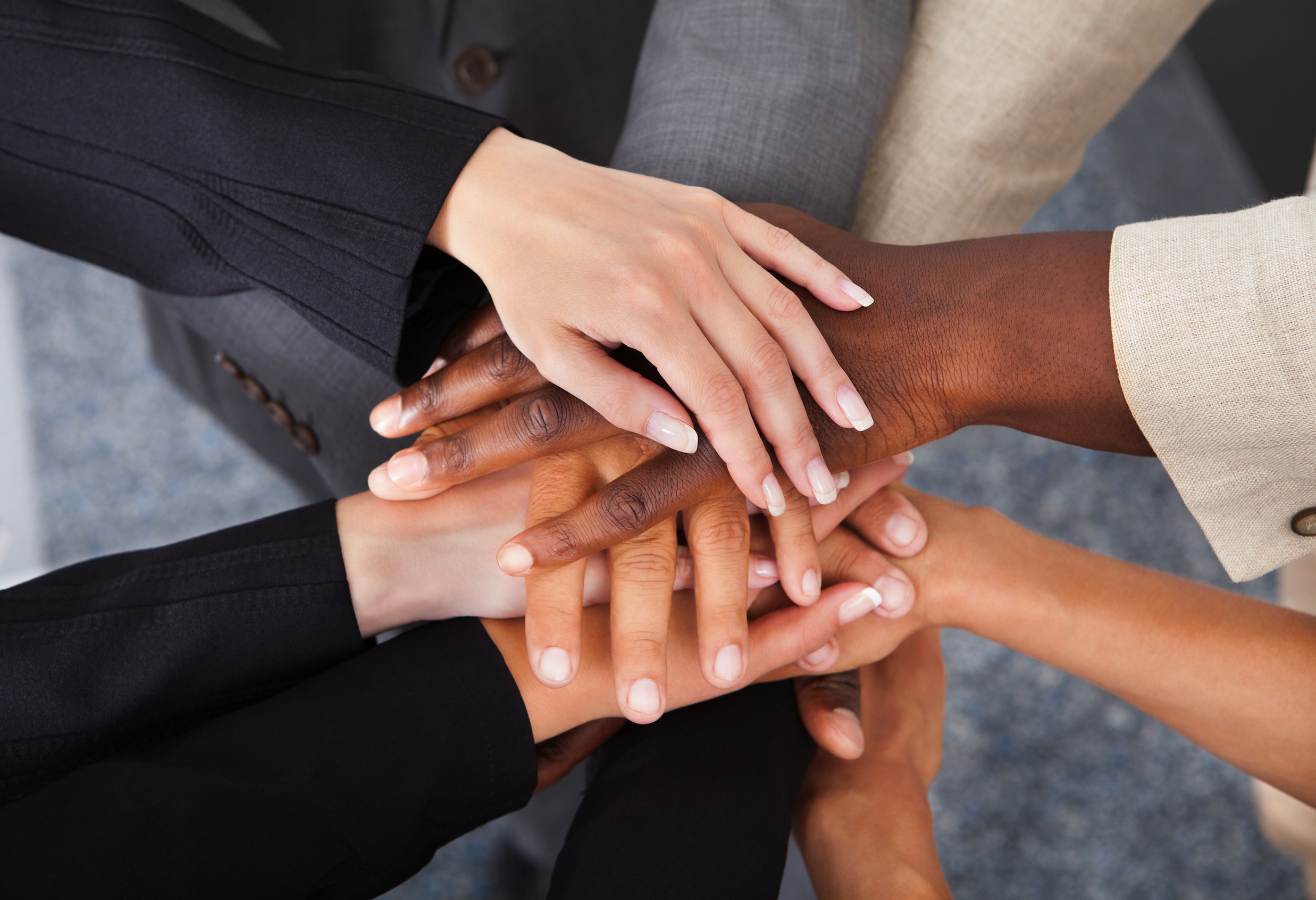 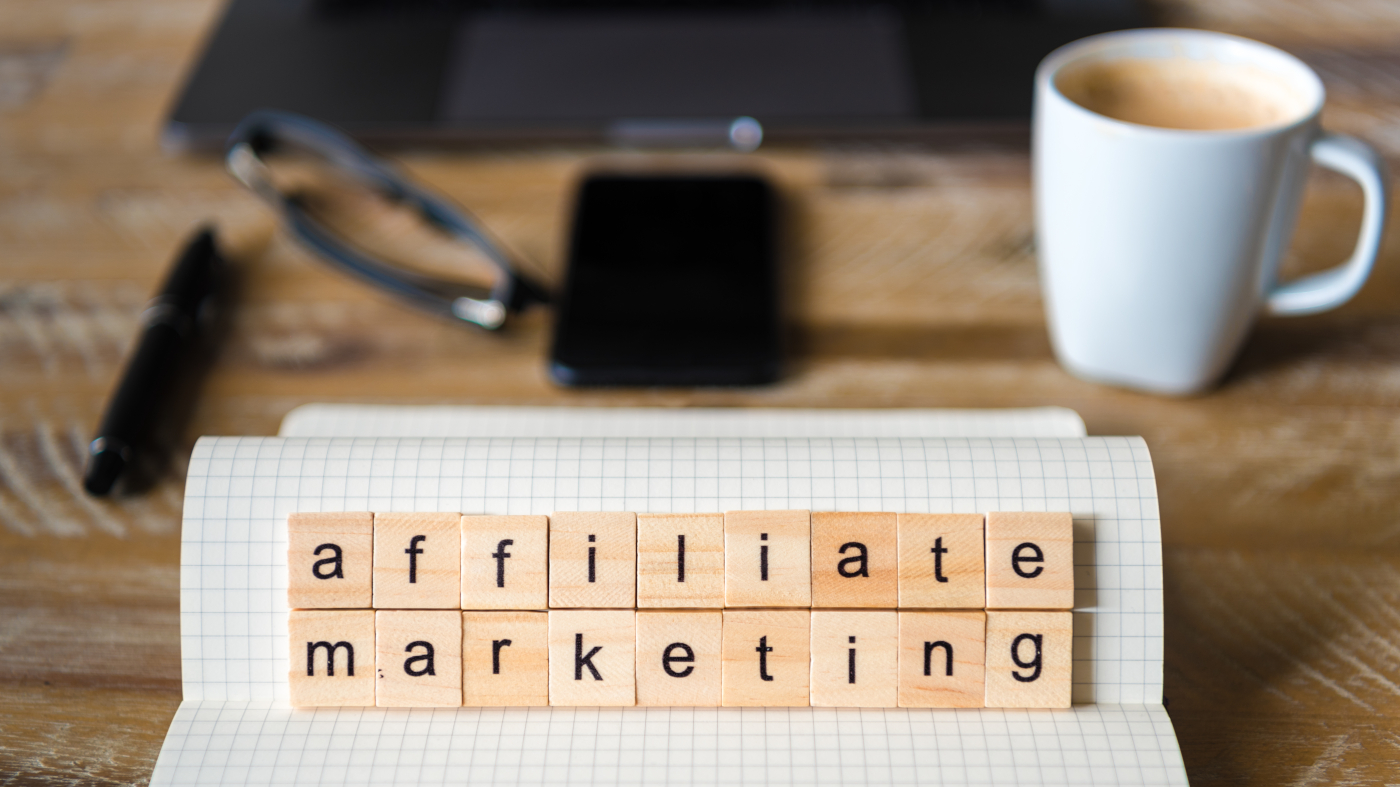